Wikipedia has more on Diagraphephobia.

Diagraphephobia (also known as Delephobia and Cyberdispophobia) is the fear of deletion, deleting files or data loss (via deletion, accidental deletion, files getting deleted by siblings, ransomware, overwrite, factory reset, hard drive getting eaten by a dinosaur, etc). It can also be believing that you are living inside a video game or computer simulation, and being afraid that you are going to get deleted from existence. The fear of being deleted yourself is Autodiagraphephobia. Summed up, this phobia applies to the fear of having your important documents, photos, or other files deleted or living as a file, photo or a document inside a computer and getting deleted yourself. This phobia may be developed as a side effect of Disposophobia or physical hoarding.

Some people with Diagrephephobia can't delete any minor file including cache files. Some people with this phobia could delete files if a backup exists. This is also known to cause digital hoarding, which isn’t neccisarly as bad as real life hording, but normal “digital hoarders” download lots of data, usually as the goal as archiving. Most diagrephephobes do not do this.

Some programmers with this cant delete code when they need to "start over" and instead comment out the code.

Most people with Diagraphephobia display intense anxiety and fear when asked to delete old and unwanted/unnecessary files. They might show following signs of anxiety/panic attacks with symptoms of restlessness, rapid breathing and heartrate, screaming, running away or hiding rather than deleting the files, getting extremely distressed, and becoming nauseated at the thought of deleting files. Some People with diagraphephobia have trouble organizing digital data manually.

Data affected by this phobia usually is photos and emails, but may extend to documents, contacts, bookmarks, browsing history, and all other data.

Unlike dispophobia, there are no safety or health risks caused by diagraphephobia except tab hoarding, which causes computers to overheat and create burns.

The phobia is usually caused by a past traumatic experience related to data loss, usually caused by losing game saves, photos & videos, or other data on a tablet by late Gen Z or all of Gen Alpha or losing game saves on a console for early Gen Z and all Millennials. This can slowly cause the sufferer to contract diagraphephobia and fear deletion of data on all electronic devices. If left unchecked, the sufferer may gain Dispophobia. 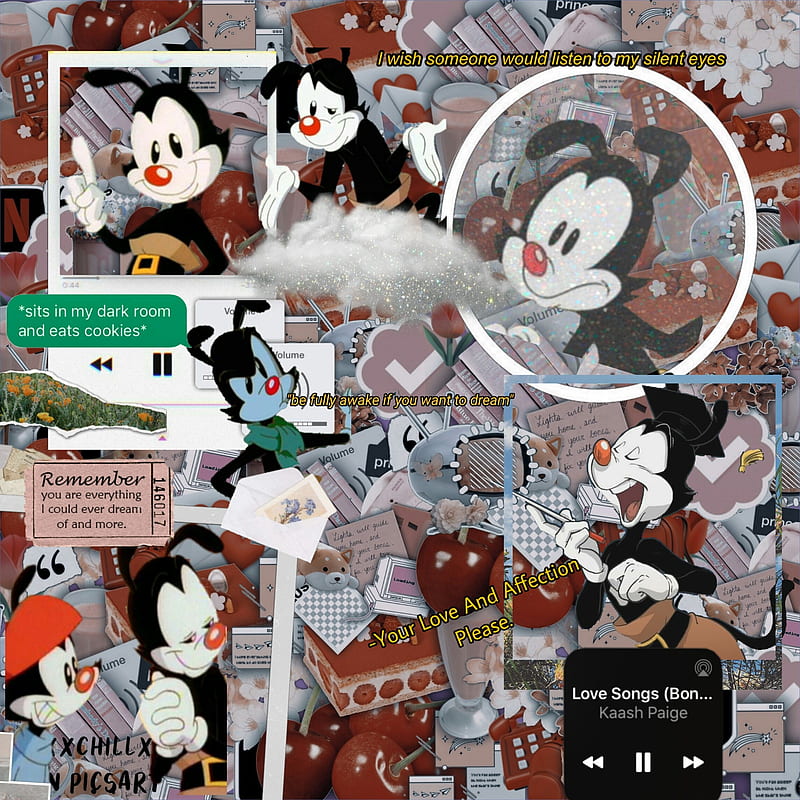 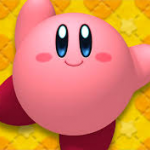